Immunoglobulin G (IgG) Represents approximately 75% of serum antibodies in humans, IgG is the most common type of antibody found in blood circulation. IgG molecules are created and released by plasma B cells. Each IgG has two antigen binding sites. Human IgG1 and IgG3 are highly active in initiating Antibody Dependent Cell-Mediated Cytotoxicity (ADCC) and Complement Dependent Cytotoxicity (CDC). In contrast, IgG2 and IgG4 are much less capable in evoking such an immune response. As a result, IgG1 and IgG3 are the most suitable for therapeutic use against cancer cells. 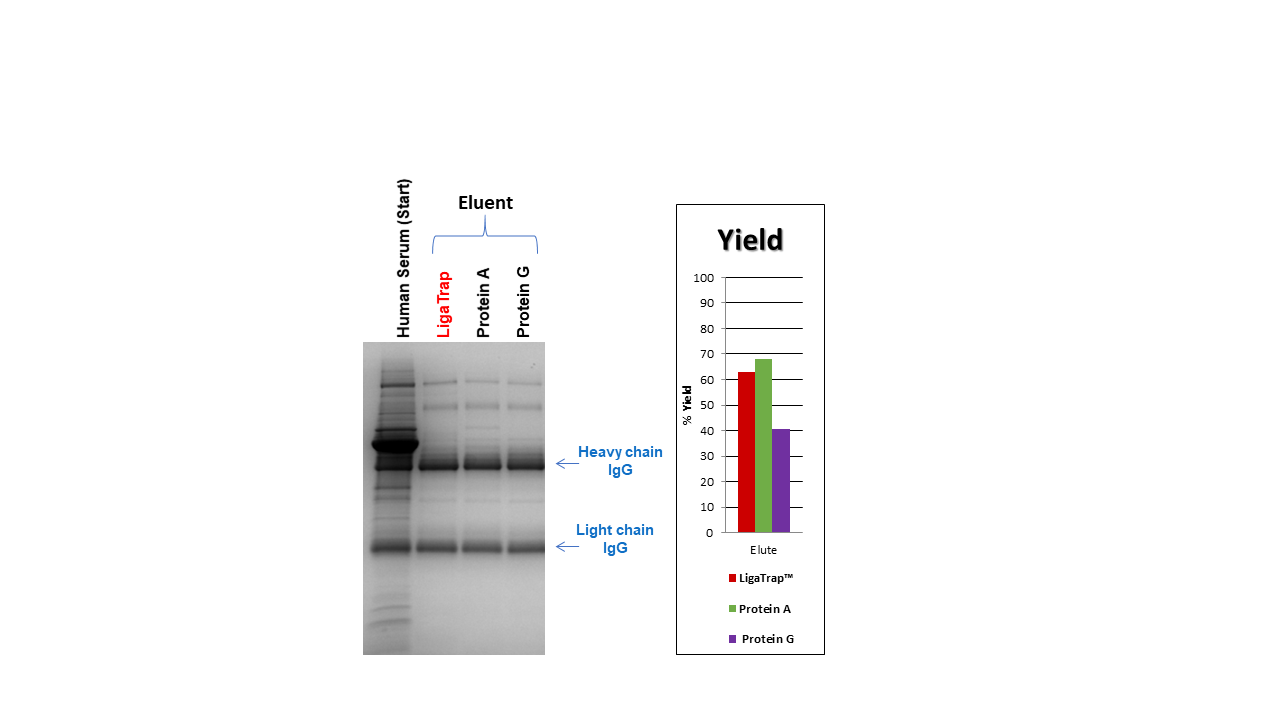 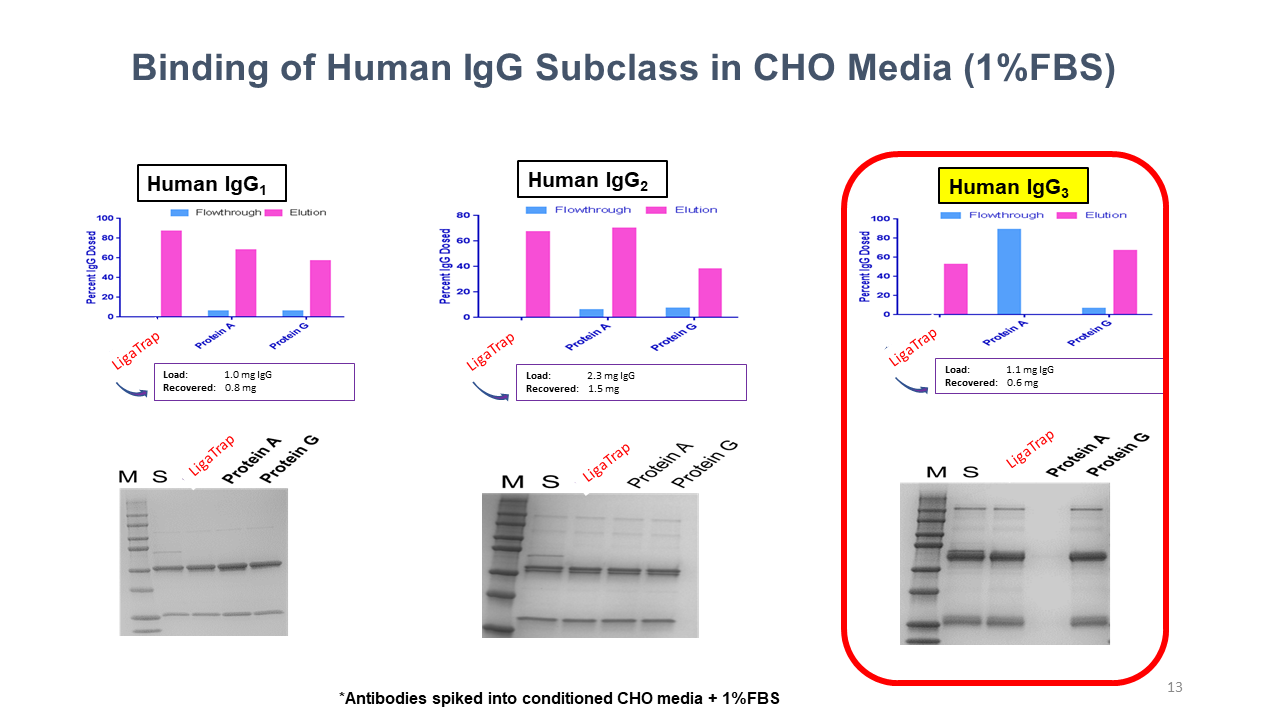